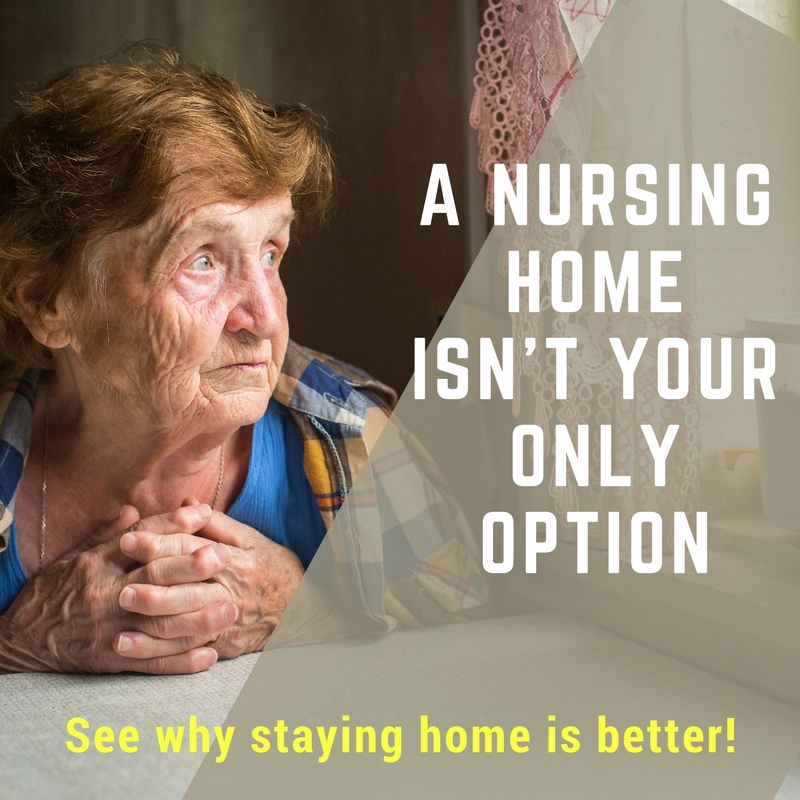 A girl and her grandfather enjoying a special moment together

Inspired by a sermon the previous year about Mother’s Day, Sonora Smart Dodd, was successful in having several churches in and around the US town of Spokane, celebrate Father’s Day on 19 June 1910. Sonora’s father was a widower, his wife having died in childbirth, and he raised his six children alone.

Interestingly, whilst Mother’s Day quickly became established as a recognised, official holiday in a proclamation by President Woodrow Wilson in 1914, it wasn’t until 1972 that President Richard Nixon signed the official proclamation to make Father’s Day a national holiday.

A key reason for this delay was the rapid commercialisation around the Mother’s Day celebration and the resistance of many to this. Nevertheless, it was in part due to the involvement of and promotion by manufacturers and retailers that the idea was continued. This, including tobacconists and haberdashers who advertised cigars and men’s clothing as masculine alternatives to giving Dad roses.

Today, Father’s Day (also known as International Men’s Day in some places) is celebrated in many countries around the world, although dates vary according to other local happenings and traditions.

No longer is it customary to give neckties and in fact there are many more options from the technological type of gift through to the personal.

If you are looking for that special gift for a father who no longer needs those gifts why not consider the “Gift of Time”, an initiative that allows frail, older gentleman to receive personal care, home help or social support in his own home or community.